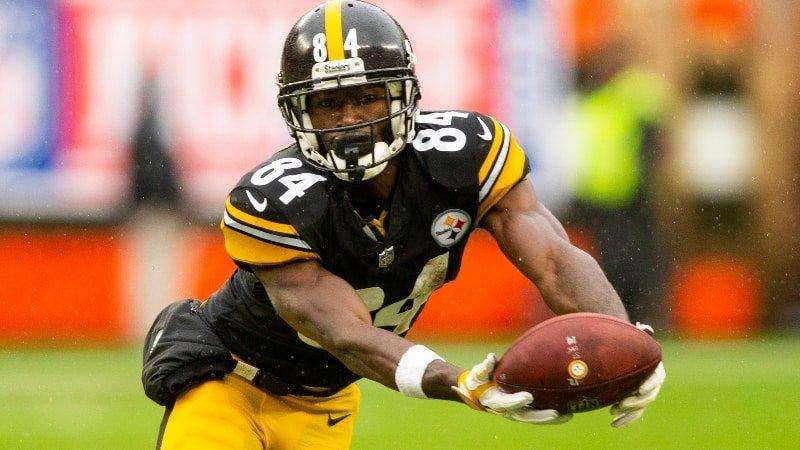 The Tampa Bay Buccaneers will host the Pittsburgh Steelers to wrap up week three of the NFL season. The game will be featured on ESPN’s Monday Night Football and will feature a pair of explosive offenses. The Steelers come into this game as a slight one-point underdog against the Buccaneers.

The Buccaneers have been one of the biggest surprises in the NFL this season, winning their first two games. Tampa Bay beat the New Orleans Saints in the season opener, 48-40, and then stunned the Philadelphia Eagles 27-21 in week two. The Pittsburgh Steelers are still looking for their first win of the season after tying the Cleveland Browns in week one, and losing to the Kansas City Chiefs in week two.

Buccaneers quarterback Ryan Fitzpatrick is off to a terrific start this season, and has earned the nickname “FitzMagic.” Fitzpatrick has thrown for 819 yards and eight touchdowns this season while completing nearly 80 percent of his passes. Jameis Winston is expected to be reinstated by the Buccaneers soon, but Fitzpatrick doesn’t appear to be ready to give up the job.

Tampa Bay has a trio of wide receivers that are putting up eye-popping numbers this season. Veteran Desean Jackson has caught all nine passes thrown to him this season for 275 yards and three touchdowns. Mike Evans and O.J. Howard have a combined 380 yards and three touchdowns between them. Tampa Bay loves to throw the deep ball, and the Steelers must find a way to slow them down.

The Pittsburgh Steelers defense has let them down this season, and it is a big reason that the team is winless. The Steelers have given up an average of 31.5 points per game through two games this season, and they got torched by the Chiefs passing game last weekend. Pittsburgh will need to get better play from their secondary if they are going to win this game on Monday night.

Steelers quarterback Ben Roethlisberger has been solid for the team this season but has also thrown three costly interceptions. Roethlisberger has thrown for 787 yards and four touchdowns through two weeks, and will once again look for Antonio Brown in this game. Brown has been targeted 33 times already this season but has only been able to catch 18 of those passes. The Steelers will need to put up a ton of points to keep up with Tampa Bay offense in this game.

The Buccaneers were not expected to contend in 2018, but the emergence of Ryan Fitzpatrick and the passing attack has them at 2-0. Tampa Bay still needs to find a consistent running game to take some pressure off of Fitzpatrick, but everything has worked for them so far.

The Pittsburgh Steelers are going to turn their season around at some point, and this game feels like the perfect time. The Steelers will blitz Fitzpatrick all night, and their defence will take advantage of Buccaneers’ mistakes. Look for Pittsburgh to get their first win of the season on Monday night in a shootout. Bet the Steelers +1.0 in this game.