Tips For Betting On Week 17 Of The NFL Season 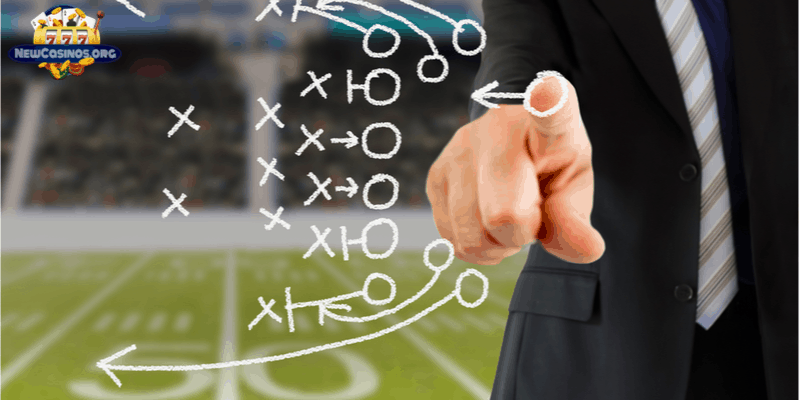 It’s Week 17 of the NFL regular season, which means one final Sunday of a full slate of games to bet on. Betting on the NFL can be extremely profitable if you do plenty of research, but Week 17 can be a bit different.

There are certain factors that come into play in Week 17 that don’t pop up during the other weeks. Take a look at some tips for betting on Week 17 of the NFL.

Bet With Your Mind; Not Your Heart

This tip applies to every week of the NFL season, and it applies to all sports as well. It’s important to remember to bet with your mind as opposed to betting with your heart. Betting on or against your favorite team can be a dangerous habit to get into because your heart is going to interfere with your thoughts.

Motivation Is A Factor

Motivation is not something that can be found with research, but you can generally tell what teams will be more motivated in a particular matchup. A team that had a disappointing season will be less likely to be motivated than a team that is trying to improve for a better 2020 season.

Some teams are locked into a playoff spot already as well, and there isn’t really any benefit of winning in Week 17. Read some storylines and try to determine which team will be motivated to play well in each game before placing any bets.

Football is a violent sport, and checking the injury report needs to be a part of your routine if you plan on betting. This can be an even bigger factor in Week 17 as some teams will be shutting down their players for a variety of reasons.

Playoff-bound teams will be wanting to get their stars healthy, and teams that are missing the playoffs will likely be sitting out players in hopes of having them ready in 2020. Check the injury report early and often, and then double-check it on Sunday before making a final decision.

Week 17 of the NFL season is played in late December, and that means extreme cold and bad weather conditions in some parts of the country. This obviously doesn’t matter for games that are played indoors, but most games will be played outdoors in the weather.

Bad weather can affect the outcome of a football game, especially if there is some precipitation in the forecast. There are other factors that are much more important than the weather, but this is something that you need to think about before making any bets.

Upsets Will Happen In Week 17

With all of these factors in play, it is important to remember that there will be a handful of upsets in Week 17. There are just too many games that don’t really matter, and it’s hard to determine which team will show up in any given matchup.

There aren’t any “locks” in any week during the NFL regular season, but that is especially true in Week 17. Find the game that you feel comfortable with, and make some bets.