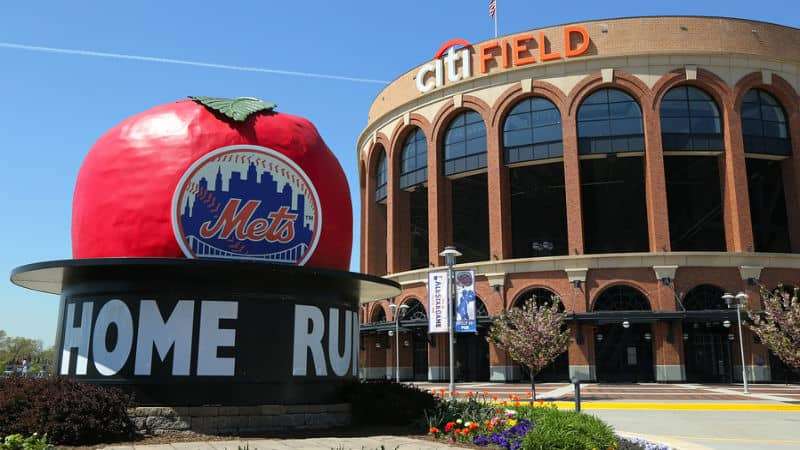 Another big weekend of Major League Baseball is right around the corner. Let’s take a quick look at some of the best MLB betting picks from Friday to Sunday. Reminder, take a look at some of our top online bookmakers if you are ready to place your own bets.

National League Central Division rivals will meet up for a four game series this weekend at Busch Stadium. Both teams are trying to keep up with the Milwaukee Brewers in the Central Division race. Miles Mikolas will start for the Cardinals and he will be opposed by Jameson Taillon for the Pirates. Mikolas has been the biggest surprise in baseball this season and is currently 6-0 with a 2.58 ERA on the season. Look for Mikolas to stay hot in leading the Cardinals over the Pirates on Friday evening.

Two of the best teams in baseball will matchup in Houston over the weekend. These two teams have found success in different ways. The Red Sox are the best scoring team in all of baseball, while the Astros lead all of MLB in team ERA. Justin Verlander will start for the Astros on Saturday and he is 7.1 with a miniscule 1.11 ERA so far in 2018. The defending world champion Astros have a solid offense as well, and they will provide enough run support for Verlander in this one. The Houston Astros will defeat the Red Sox behind another terrific outing from Verlander.

The Chicago Cubs will travel to New York for a four game series against the Mets this weekend. The Cubs appear to be hitting their stride as a team, while the Mets have struggled lately after getting off to a terrific start. Mike Montgomery will be making a spot start for the Cubs and Jacob DeGrom will make the start for the Mets. DeGrom is 4-0 with a 1.52 ERA this year, and looks to be a star pitcher for years to come. The Cubs offensive stars, Kris Bryant and Anthony Rizzo, will do their best against the Mets ace. Look for this to be a low scoring game, but the Mets will defeat the Cubs behind another solid start from DeGrom.

The Giants have had trouble keeping starting pitchers healthy all season long, and they don’t have a starter named for the series finale against the Phillies. Philadelphia will send Jake Arrieta to the mound on Sunday afternoon. Arrieta is 5-2 with a 2.16 ERA in his first season in Philadelphia, and is coming off a stellar outing against the Dodgers. The Giants have a struggling offense and should be no match for Arrieta and the Phillies in the series finale.