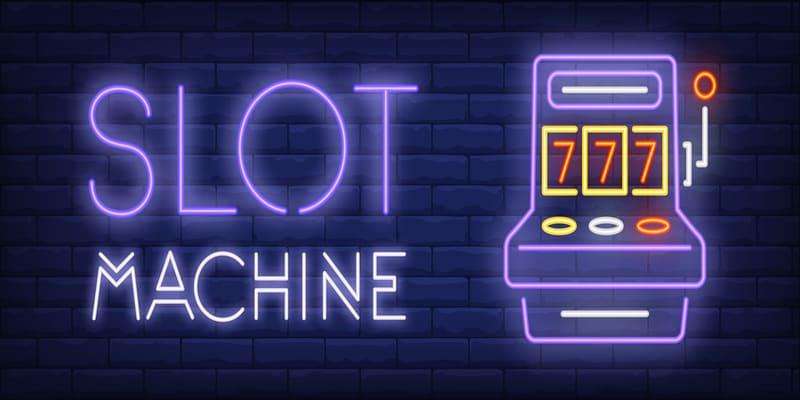 With slot machines being more and more elaborate, with better features and gorgeous graphics, development time for them tends to require months of hard work, and so we often know a long time in advance what the developers are working on. There are several games with excellent potential which are announced for August 2018 already, and below we’re going to give you five of them. They’re not listed in any particular order, but that’s mainly because we don’t know everything about them yet, and it wouldn’t be fair to put one over another.

Not much is known about this game, but knowing Red Tiger Gaming, it will have impressive graphics and at least a couple of unique-looking features. The main character, the Fox, is an Asian martial artist by the looks of it. Looking forward to seeing this game released on August 9th, 2018. It will be available on all platforms, is designed in HTML5.

Featuring four progressive jackpots, scatters, free spins, several multipliers and wilds, Dragon Kings looks like an impressive slot even before you take into account the fact that it has a 5+1 reels setup, which can improve your rewards. Azure, White, Black and Red Dragons are in play and they are all wilds that can deliver various extra features. The inspiration for the theme of Dragon Kings is clearly based on Asian mythology, visible in the way these creatures were designed. 10 active lines are used on 5 reels, with the 6th reel consisting of a single bonus position.

Announced in recent months, the collaboration between Just For the Win and Microgaming has already brought us several great slot machines, and it appears that they will continue to launch new ones on a regular basis. The next one is called Rainbrew, it’s set for a release in August and it will offer between 243 and 1125 ways to win for a setup of 5 reels. It’s going to be playable with wagers of $0.10 to $100 and it will have a new feature called Sidewinder, which boosts the number of ways to win so that more wilds can appear.

A game that some see as the successor to the very popular Starburst slot machine, Berryburst is going to be released by NetEnt with a layout of 5×3 reels, it will use the Cluster Pays system and so its winning combinations can have as many as 15 symbols in them. With 10,000x rewards apparently a possibility, with high-end graphics and a cute fruit-style theme in place, it might just be a good competitor for Starburst once it comes out. Feature-wise, we know that it’s going to have Expanding Wild Reels, capable of covering the entire screen. This low-medium volatility game is going to have a long-term theoretical RTP of 96.56%.

Hanzo’s Dojo will be a game that delves into the military history of Japan, showing us on the reels Samurai, ninja, but also a geisha and a Sumo wrestler, among various delicate symbols representing nature’s elements. Yggdrasil Gaming doesn’t disappoint this time either, at least graphics-wise, and based on the screenshots that have surfaced we can expect an impressive-looking slot. Expect to see a 5 reels title, with 25 lines present on them. The RTP is 96.1%, while for its features the impressive list has Hanzo Spins, Expanding Wilds, free spins, mega symbols and five different boosters for the free rounds.