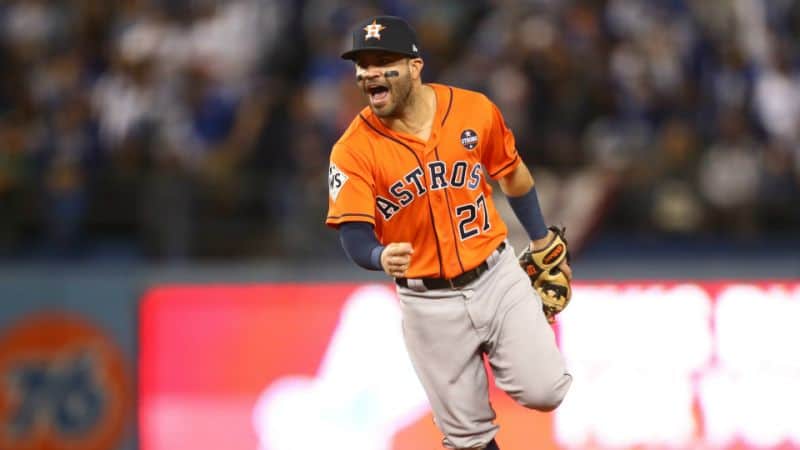 The 2018 Major League Baseball season is over halfway complete, and things are starting to heat up in both leagues. The All Star Break is a little over a week away, and teams are trying to finish strong before the break. Below are the top five MLB games to bet on this weekend.

Seattle Mariners (James Paxton) vs. Colorado Rockies (Kyle Freeland): The Mariners and Rockies are squaring off in an InterLeague matchup this weekend. The Mariners have been one of the biggest surprises this season, and James Paxton is a big reason for that. The Canadian pitcher has already thrown a no-hitter this season, and has an 8-2 record. Freeland has been solid for the Rockies, but this game should be a win for the Mariners on Saturday.

Washington Nationals (Max Scherzer) vs. Miami Marlins (Wei-Yin Chen): The Washington Nationals are in a total free fall, while the Marlins haven’t been competitive all season long. Washington needs to start winning immediately, and this could be a great series for them. Cy Young, Max Scherzer, has been brilliant for the Nationals this season, and he should be able to dominate a depleted Marlins roster. The Marlins are still a few years away from being relevant, and don’t pose a big threat to the Nationals. Washington has been scuffling, but they get the win behind Scherzer.

Cleveland Indians (Corey Kluber) vs. Oakland Athletics (Frankie Montas): The Oakland A’s are a much improved team this season, but they are still struggling to keep pace in the American League West. The Cleveland Indians are well on their way to another American League Central title, and have their ace on the mound in the series finale. Corey Kluber is having another dominant season for the Indians, and Cleveland has a big edge with him on the mound. The Athletics have been competitive, but facing Kluber is too tall of a task.

Chicago Cubs (Jon Lester) vs. Cincinnati Reds (Luis Castillo): The Chicago Cubs have rebounded after getting swept by the Reds two weeks ago. The Cubs are riding a six game win streak into this series, and have been dominant at Wrigley Field this season. Cubs’ ace, Jon Lester will make the start in the series finale, and he was just recently named NL Pitcher of the Month in June. The Reds have been playing much better of late, but Lester will find a way to shut them down. The Chicago Cubs are the pick in this game.