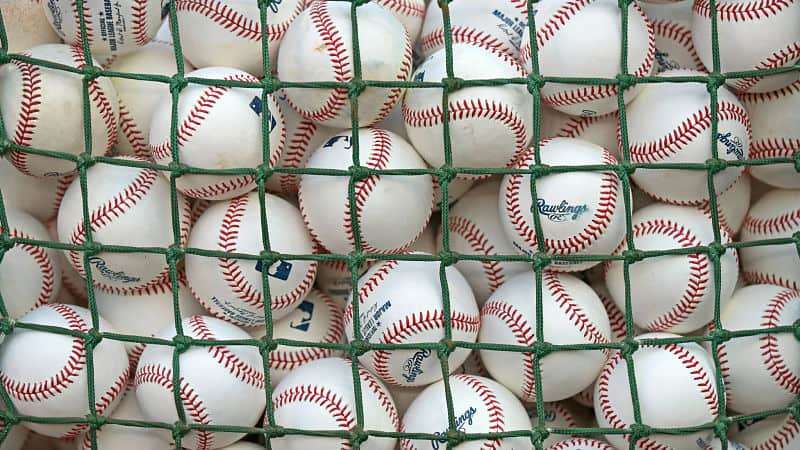 Major League Baseball playoff races are heating up in both leagues and each game is important to playoff contenders. Let’s take a quick look at this week’s slate of games and identify the best games to bet on this week at some of our top bookies.

The New York Yankees and Miami Marlins will meet for a series this week in South Beach. The Yankees should be the favorite in every game of this series, but the matchup on Tuesday really sticks out. Masahiro Tanaka will make the start for the Yankees, and he has had a great season for New York. He is 9-4 with a 4.03 earned run average. The Yankees have a potent lineup and they should score a ton of runs against Marlins pitching this week. Pablo Lopez will be the victim on Tuesday night, and they Yankees should win this game with ease.

A pair of non-playoff teams will meet this week in Tampa Bay. The Kansas City Royals have been horrible in 2018, and they are just trying to get to the end of the season. Left hander Blake Snell will start for the Rays on Tuesday night. Snell has pitched his way into AL Cy Young conversation with a 14-5 record to go along with a stingy 2.10 earned run average. Snell should have little trouble with a weak Royals lineup in this game.

The Detroit Tigers and Chicago Cubs will be wrapping up a brief two game series on Wednesday. The Cubs swept the Tigers in a two game series at Wrigley Field in July, and should do the same this week. Jon Lester will start for the Cubs and will be opposed by veteran Francisco Liriano. Lester was brilliant in his previous start, and should pitch well again for the Cubs in this game. Look for the Cubs offense to score a ton of runs off of Liriano to earn the victory.

The Mets and Giants will wrap up a series on Thursday night. This game features a terrific pitching matchup with Madison Bumgarner starting for the Giants while Jacob DeGrom starts for the Mets. DeGrom has been the best pitcher in baseball this season, and should shut down a struggling Giants lineup. The Mets have been disappointing in 2018, but DeGrom has been worth the price of admission.

The Baltimore Orioles will host the New York Yankees on Friday night. The Orioles are the worst team in baseball this season, while the Yankees are a lock for the 2018 playoffs. New York will send Luis Severino to the mound and he is 16-6 with a 3.28 earned run average. Alex Cobb will start for the Orioles and he is having a season to forget. Look for the Yankees to defeat the Orioles on Friday.

Those are some of our favorite bets of the week! Be sure to check our other sports blog articles and our top bookmakers section if you are ready to place some bets.