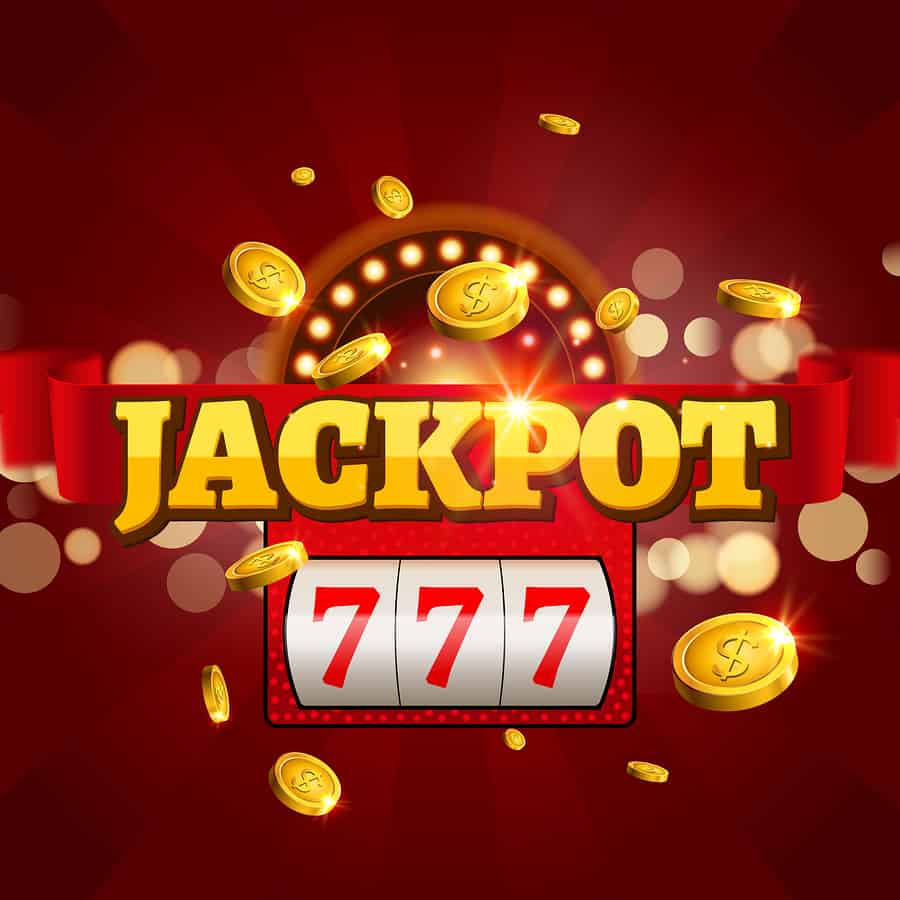 One of the things that Net Entertainment is most known for is their set of progressive slots. Big NetEnt jackpots seem to hit a few times a month, and so far, more than €5.5 million total has been paid out across just two of these big wins so far in the month of June, and there’s more than a full week of play left to go before July rolls around.

Details on These Two NetEnt Jackpots

The first major win came on June 12 on the Mega Fortune Dreams slot. This is a 20-payline title that’s considered sort of an updated version of the original Mega Fortune game, and it ties into the same pooled prize funds. On a wager of just €1 per spin, a lucky player from Belgium took down a total payout of around €4.25 million. That’s obviously a life-changing sum of money for just about anyone, but that’s not the end of the story by a long shot.

Just a few days later on June 17, they paid out another major win. This time it came on the Arabian Nights slot, and it was also paid out on a €1 bet size. The prize was around €1.4 million, and it’s a pretty big deal even though it’s not quite as large as the first one to hit.

So far in 2018, Net Entertainment has managed to make a grand total of seven different millionaires with their progressive jackpot games. That’s an average of more than one per month, but it’s not that surprising considering that’s a pace they’ve kept at for years. They usually have between one and four months or so each year where they pay out multiple seven- or eight-figure prizes as well, so there is some variance in how they’re paid out, and we’ve seen clusters of major wins like these two before as well.

Something a lot of players aren’t aware of is that the Mega Fortune has previously broken the world record for the largest online jackpot ever won. Mega Fortune Dreams is tied into the same set of jackpots, and the largest payout ever awarded on it was in the neighborhood of €20 million. That’s an enormous amount of money for sure, and it just goes to show how big these payouts can get when it goes a while without triggering.

The Winning Ways of NetEnt

Games like Mega Fortune, Mega Fortune Dreams, Arabian Nights and their other big jackpot games provide a consistent stream of major winners that always make a lot of news in the industry as a whole. There aren’t many other providers who even come close to creating this many major winners throughout the year, and we’re seeing that whole dynamic play out again so far in June.