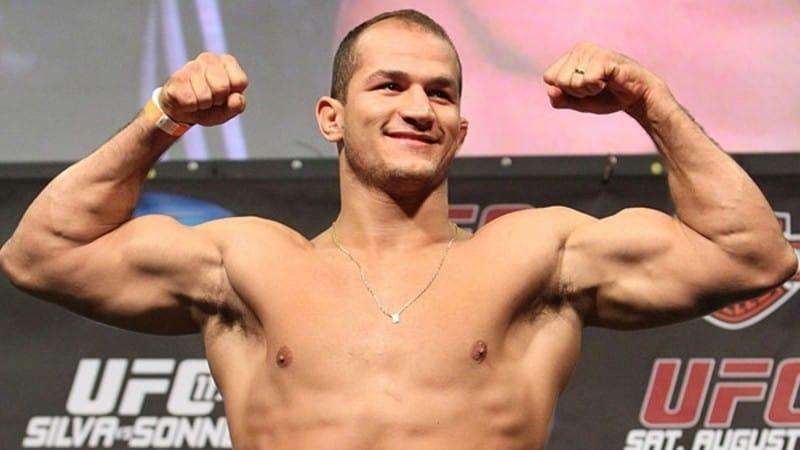 Sage Northcutt and Zak Ottow will meet in a welterweight bout as a co-main event at UFC 133. Northcutt is undefeated in the featherweight division, but will try to improve upon his 0-2 record as a welterweight. Ottow is an accomplished welterweight fighter, and his size will play a huge role in this fight. Look for Ottow to defeat Northcutt by submission in this bout.

Both Bermudez and Glenn come into this bout fresh off of disappointing losses in their last fight. Bermudez has actually lost his last three fights, but is a big favorite in this fight. Glenn has the size advantage in this matchup, but look for Bermudez to find a way to get the job done.

Randy Brown and Niko Price are both relative newcomers to UFC, but the two welterweight fighters are terrific fighters. This should be one of the best fights of all night, with no real favorite heading into the bout. Brown already has a big win under his belt, and he will get another one over Price at UFC Fight Night 133.

Both Chad Mendes and Myles Jury come into this bout well rested, and this is a very intriguing matchup. The two featherweight fighters can gain a ton of momentum and climb the featherweight ranks with a victory. Mendes has not fought in over two years, but comes in as a pretty big favorite over Jury. Jury appeared to be headed for stardom before a pair of tough losses two years ago. This should be an exciting bout, but in the end Mendes is too much for Jury.

This women’s bantamweight fight will feature Marion Reneau vs. Cat Zingano. The 41 year old Reneau has more experience than Zingano, and is coming into this fight on a winning streak. Zingano is trying to move up in the ranks and desperately needs a win in this bout. Look for Zingano to get the much needed victory over Reneau in a very exciting fight.