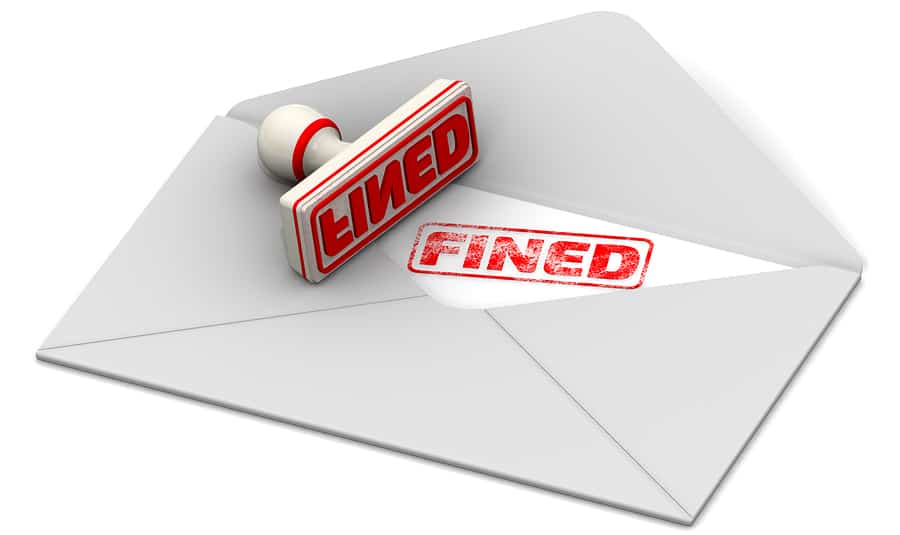 There are some interesting rules that are a part of the regulations the United Kingdom Gambling Commission put in place to protect players. Recently, a UK casino called 32Red, a name that has been around for a long time, was fined a total of £2 million after it was determined that they didn’t follow the rules sufficiently to keep a problem gambler from their games after some pretty huge and frequent deposits.

How This UK Casino Got Hit With a Huge Fine

Some people might find this sort of thing ridiculous before they hear the details of the case, but here’s exactly what happened. A player made a tremendous number of large deposits and wagers over a period that ranged from late 2014 to the middle of 2017. According to the UKGC, a total of 22 incidents should have been issues that the casino took notice of and investigated further. These incidents included a lot of huge deposits that totaled £758,000 for an average of more than £45,000 per month, and one of the issues here is money laundering regulations.

Companies have the ability to ask for a simple investigation into someone’s financials on a limited basis if they have sufficient reason to believe that account may be involved in money laundering. 32Red ignored these warning signs and instead offered bigger and better bonuses to the account. That landed them in hotter water than they perhaps would have been in otherwise.

If an investigation of this type would have happened, they would have found that the player had a monthly income just above £2,000 per month, so it’s clear that the source of the money was up in the air. It could have been stolen or a part of some money laundering situation for all they know. For this type of investigation, they didn’t need to look into anything other than public information like where the player’s residence was located, what the average salary was for their occupation given from public data, etc.

How the Punishment Breaks Down

As for their £2 million fine, it breaks down as follows. A total of £709,046 is given up that’s considered their financial gain from the player over the given period of time. An amount of £1.3 million is being given to the National Responsible Gambling Strategy (a problem gambling help group) and £15,000 was put towards the costs of the investigation and hearings. It’s a pretty big fine, and it’s the largest one that we can remember the UK handing down.

Where to Play for UK Players

While 32Red’s reputation is seriously stained from these happenings, there are still plenty of solid UK online casinos that you can pick from. We have reviewed a number of the top options in terms of their game selection, bonus options, reputation and software, and we’ve broken them all down in a way that will help you to avoid shady practices like the ones that were discovered in the above investigation.