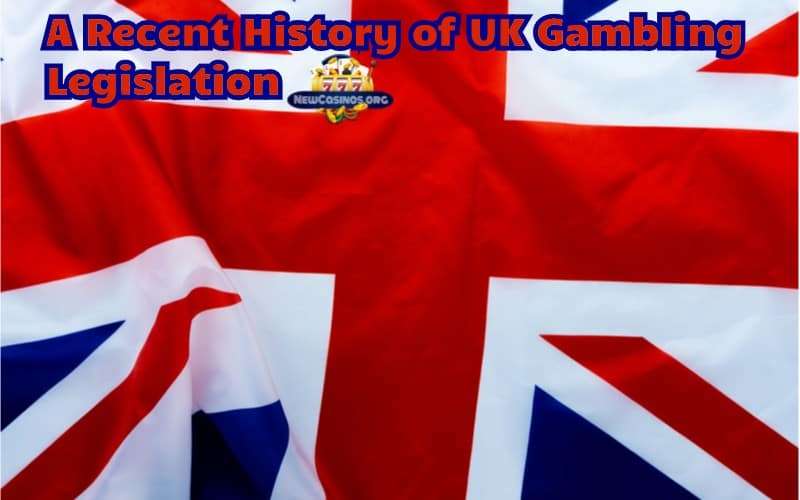 The recent life of casino players, bingo players and slots players in the UK have been as turbulent as taking a rowing boat out onto the Atlantic during a storm. A huge amount of change has enveloped the world of legal gambling in the UK of late, and the waters are likely to remain choppy for some time.

Over the past couple of years the United Kingdom Gambling Commission (UKGC) has brought in new rules and regulations in order – so it is claimed – to help prevent people from falling into gambling problems, even though the majority of people in the UK who do gamble do so responsibly.

Among the recent changes:

Other changes are currently being discussed:

When all this is taken into consideration, it’s clear that the UK gambling market is becoming less and less attractive to gambling companies. Over the past five years, several leading gambling firms have pulled completely out of the UK market.

The UKGC are not shy in enforcing their rules.

Break the rules and pay the penalty seems to be the UKGC mantra. Among the fines that have been handed out by the UKGC in recent years are:

So, with the danger of record-breaking fines, limits on player incentives and player payment methods, and stricter anti-money laundering and social regulations, just how attractive do the UKGC hope the UK gambling market will become? Will 2020 be as tumultuous to the industry as 2019? Only time will tell.