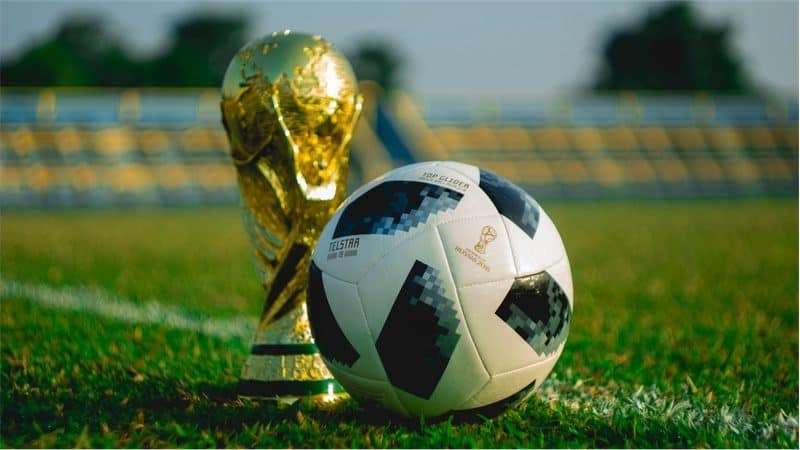 The 2018 FIFA World Cup has been one for the ages, with plenty of intrigue and excitement at each stage. The World Cup is now down to just four teams, and it appears that the field is still wide open. A lot of big name countries and big-name players have been eliminated, but the Final Four teams have all found success in their way. Below is a look at the updated 2018 World Cup betting odds, as well as their opening odds.

France is the only real “favorite” remaining in the 2018 FIFA World Cup. France was expected to advance far in the competition, but they have not looked that convincing in their knockout stage wins. France advanced by knocking out Argentina and then were able to slip past an injured Uruguay team in the quarterfinals. France is the clear favorite in their semifinal matchup with Belgium, but they must play better if they are going to win the title. France is trying to win their first World Cup title since 1998, and they haven’t played in the semifinals since 2006. France is trying to take advantage of a field without any truly dominant teams.

Belgium checks in with the next best odds to win the 2018 FIFA World Cup. If Belgium were on the other side of the bracket they might be higher, but they will have to take on France in the semifinals. Experts raved about Belgium’s potential before the World Cup began, and the team has figured it out and advanced to the semifinals. Belgium had an easy win in the round of 16 against Japan but shocked the world when they knockout out Brazil in the round of 8. Belgium has never won the World Cup, but they have a team capable of getting the job done this season.

England didn’t even win its group, but find themselves in great shape to reach the World Cup Final. England knocked off a tough Sweden squad in the round of 16, and now are the favorites in their match with Croatia. England has a solid roster full of veterans, and they are trying to bring home the title to their futbol crazed country. England was a sleeper team coming into the tournament, but are in a great position in the semifinal.

Croatia has been the ultimate surprise team in this year’s World Cup. Croatia was given just 60/1 odds to win the tournament before it began but is now all the way up to 4/1. Croatia has also had the most exciting finishes in this year’s tournament, defeating both Denmark and Russia in penalty kicks. Croatia will provide England with their toughest challenge yet, but they don’t have the experienced roster that England has. Croatia hopes to continue their momentum in the semifinal and finish off one of the most improbable runs in World Cup history.