The Foundations of Video Poker Strategy 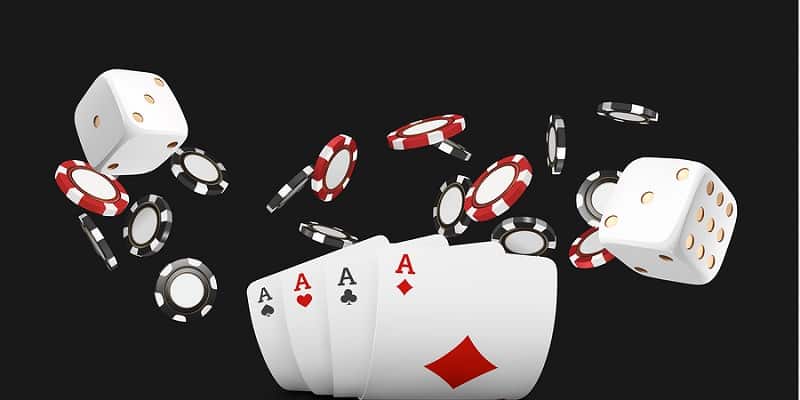 Whenever you play a hand of video poker, you have to choose between whether or not you discard each of the five cards, and this means that there are actually 32 different ways that you can play each individual hand (including not discarding anything). Coming at video poker strategy from the point of just trying to figure out which of these 32 options is best isn’t going to really get you anywhere because every situation is so different.

However, if you learn to identify the key landmarks of the different hand types, then it can become much easier to play near-perfectly with only a small amount of practice.

For non-wild card games, which makes up most of what’s available, there are a handful of landmarks that you can learn to guide your play when it’s not obvious what to do. These landmarks centre around situations when you have two ways that your hand could go, and they point out which way you should play the hand to get the best results, on average, over time.

The most common landmarks and the ones that make up the cornerstones of strategy for video poker games have to do with situations where you have one pair and the ability to break up that pair to go after a four-card draw to either a straight or a flush. We have to break this up into two types of pairs, and we’ll call them high pairs or low pairs. High pairs will be pairs that will get paid out on their own even if they don’t improve, and low pairs will be pairs that need to improve to another hand in order to get paid.

The way you use landmarks is with a simple ranking system. The higher a hand is in the ranking system, the better the payout it will get you on average. For these four landmarks that we listed above, the top of the totem pole is the high pairs. Next comes four to a flush, then four to a low pair and finally four to an open-ended (or outside) straight.

Here’s how you can use this landmark system. If you have a hand that consists of a pair and a draw, then you figure out which of the two landmarks is the highest, and that dictates how you rank the hand. For example, if you have with no flush draw, then your landmarks are the pair of jacks (a high pair in most games) and for the open-ended straight draw. Since the high pair landmark is higher ranked, then that’s the one you go with, so you’d keep the pair of jacks () and give up the other three cards ().

You can really get deeper into the strategies for this game by learning this landmark system, and it will apply for virtually every video poker game out there with only a few exceptions. For all of the main games, especially those that do not use wildcards, it’s the way to go for learning how to make the best plays more often.

The NewCasinos.org platform offers a huge variety of video poker games where you can practice not only on the game but also practice on the different software providers that offer different variations of video poker. Just simply visit our new casino games section and go to categories and scroll down till you see video poker.