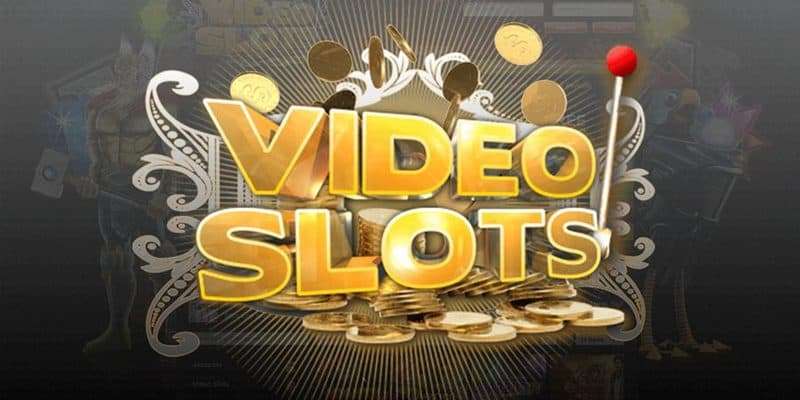 If there is a casino that you should be paying attention to, then VideoSlots would definitely qualify for that honour. With over 2,200 slot machines and casino games on offer, available from 70+ different developers, they claim to be the world’s biggest real casino. They’re probably right, though they’re fighting for the honour with the likes of SlotsMillion.

In order for them to stay at the top, they need to continue releasing new slot machines, adding new developers all the time, and just insuring that their players never get a chance to become bored. They prove it once again, as the news over the last couple of days has been that they’ve launched a lot of new titles, including some from a new developer, Betdigital. We’re going to take a look at what’s new at VideoSlots.

Starting with the latest slot machine that they’ve released, on July 27th, we see that they have just added Dragon Kings to the line-up, a Betsoft release. Inspired by China’s myths, which mention the dragon rulers that once gave people riches, it’s a gorgeous game and it features 10 paylines and a 95.2% RTP.

If we go back just one day, to July 26th, there are five new slots that the casino has added to its collection in a single day. It’s no wonder they have over 2,200 titles when you consider this. The new games come from iSoftBet (Chilli Chilli Bang Bang), Pragmatic Play (Jade Butterfly) and Merkur (Zipper, Goldbird and Smart Restart). All five have their pros and cons, but I’d especially recommend you give Smart Restart a chance, as it has the highest RTP at 97%.

Two other new games are Playson’s Rise of Egypt and iSoftBet’s Best Things In Life, both with RTPs above 95%.

On the 24th, VideoSlots added another half a dozen slot machines, with some impressive titles among them. The best example would probably be the newest fairytale inspired slot from NetEnt, called Mirror Mirror. Games like Sizzling Spins from Play’n Go, Barcrest’s Soldier of Rome, iSoftBet’s Ambiance or Yggdrasil Gaming’s Penguin City aren’t too far behind though, and each one will give you something that the others don’t, in the form of a new theme, a cool design, a big prize or a unique feature. As an example, Mirror Mirror has 7 different features inside, while Soldier of Rome can have up to 7 reels and Penguin City has an Escape Mode.

As the week started, just a couple of days ago, before this madness of new releases happened, VideoSlots launched a game from their latest provider, BetDigital. This game was Knights of Gold, a slot that adds medieval warfare into the rich mix of themes that the casino offers. Expect to find exciting content in it, such as 10x multipliers during free spins. Despite this, it’s classified as a game with low volatility.

That’s it for the releases that they’ve announced so far this week, though they might just surprise us with a few more over the weekend, you never know. Expect more of the same next week, and for a long time after that. If you want access to all these new and exciting games, then I’d suggest checking out VideoSlots and seeing what they have to offer.