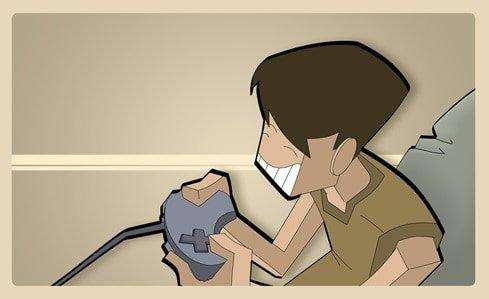 The advent of modern Information Technology has come with its pros and cons. In as much as there are many educative computer games and remote control toys that are highly recommended for the development and growth of kids, there exist certain games which can affect children adversely. Video game gambling is one of those games that should not be made available to children. Studies have shown that kids who are introduced to any form of gambling at a younger age are likely to become proper gamblers when they grow up.

The phenomenon of video game gambling has been growing tremendously in the UK thereby prompting the authorities in charge to ensure that it is safe, fair, crime-free and protects vulnerable young children. With that said, the UK Gambling Commission (UKGC) recently called on parents in the UK to be attentive and vigilant enough so as to protect their children from the dangers of video game gambling. According to the UKGC Chief executive officer, Sarah Harrison, parents ought to be careful when it comes to giving money to children. Her argument is that children could receive money from their mothers and fathers under the pretext of playing a computer game whereas they intend to use the money for video game gambling.

Kids are furthermore vulnerable to gambling because of many illegal websites associated with video game gambling. Such sites are not registered or licensed by any authority, and that explains why they do not exempt kids of a certain age. The unlicensed video game gambling sites are rather out there to make money regardless of the level of social decadence and social threats it poses to the characters and behaviours of children who are leaders of tomorrow.

The National Regulatory body of UK has even gone as far as publishing a paper on social gambling in which it was revealed that many websites associated with video game gambling are illegal. The Parliamentary Under-Secretary of the Department for Culture, Media and Sport, Tracey Couch openly endorsed this publication and gave her backing to the warning by the commission. According to Couch, it is essential to inculcate proper regulations into online gambling in a bid to protect vulnerable children from turning into addicted gamblers

Aside regulations from the UKGC, parents can also safeguard their kids from video game gambling by educating them on the dangers of gambling as well as monitoring them for gambling signs. Also, limiting children’s access to online games may help prevent them from indulging in video game gambles.