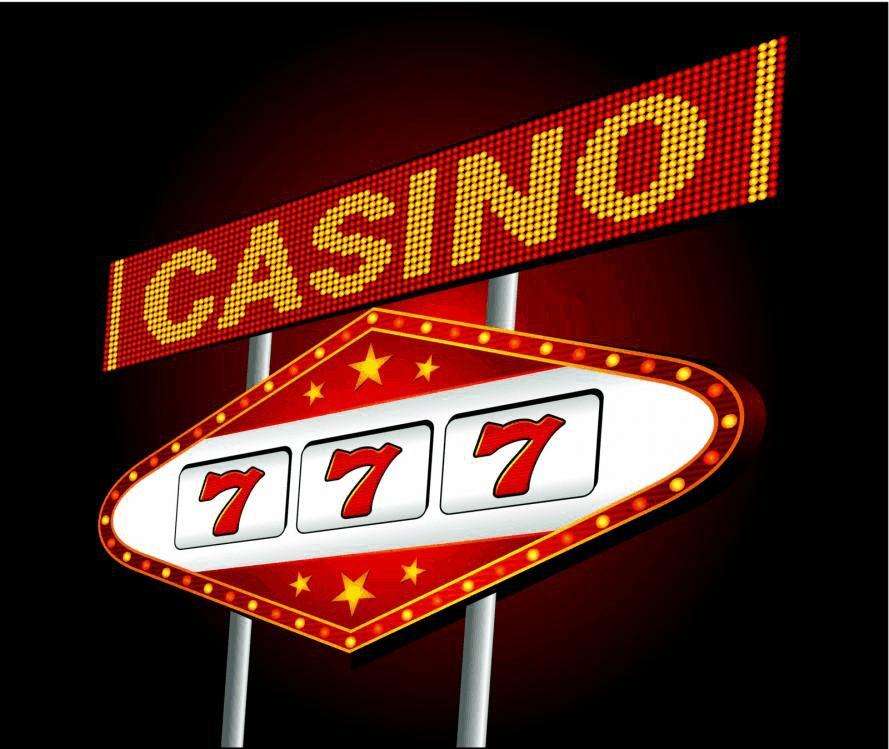 For each dollar wagered, there is always going to be a winner. And there will be multiple losers too. That is just how the game works. The myth that the house always wins is going to be put aside as we take a look at some of the big wins that took home a pretty penny on the slot games. Fresh in from Coushatta Casino Resort Kinder, Louisiana we have big winners from the month of March on some of the most popular slot machines!

Tammy, on the 11th of March, won Nine Thousand One Hundred and Seven Dollars ($9107) on a Mermaid Fantasy Slot game. Patience and investment paid out and it paid out good for Tammy. While it is not the same for everyone who sits down, it is quite refreshing to see someone take back all that they’ve lost in one fell swoop!

A Lucky Winner from Louisiana, again on the 11th of March, won the jackpot on a Quick Hit Platinum slot machine. The jackpot was of Ten Thousand Nine Hundred and Ten Dollars ($10910). Turns out that March has been roping in quite the count for winnings, and it does not look like it is going to stop anytime soon.

Another Winner that chooses to stay anonymous, on 11th March, won the jackpot on a Double Wild Slot game for a total of Six Thousand Four Hundred Dollars ($6400)! The money keeps rolling out of these slot machines. The club is as supportive as ever because this just keeps customers coming back for more!

Daria from Louisiana raked in a good Five Thousand Eight Hundred and Thirty Dollars ($5830), again on 11th of March, on the Quick Strike Mystery Rewards slot game. This is a refreshing change from all the anonymity, as we now have a name for the winner. People usually tend to stay anonymous for security reasons which are understandable given their situation.

Taking the winnings further we have Kelly from Louisiana hitting the jackpot on the Super Jackpot Wild Gems slot game that got her a whopping Three Thousand Six Hundred and Seventeen Dollars ($3617). What date do you ask? You guessed it, 11th of March.

Then we have Jimmy from Texas following up with a Jackpot on the Buffalo Slot Game for a cool Two Thousand Seven Hundred and Eight One Dollars ($2781). Dated – March 11th.

Next in line is Monte from Texas on the 11th of March. He bagged himself a good Two Thousand One Hundred and Three Dollars ($2103). This brings Texas into the running for winnings as well.

More from Texas, as Bobby adds to the pool with his win on the Lightning Strike slot game bagging Nineteen hundred and Ninety-Six Dollars ($1996).

Last but not the least; we have another winner from Texas, who chose to stay anonymous. He bagged Fifteen Hundred and Thirty-Six Dollars ($1536).

The total winnings so far on March 11th, 2018 have been a staggering Forty-Four Thousand Two hundred and Eighty Dollars ($44280)! Congratulations to all the big winners!

If you have never gambled at a casino resort or an online casino, then we suggest reading this link about what to expect at the casinos.